The St. Andrew’s Lock and Dam is one of only two structures of its kind in the world, and the only one still functioning. Classified as a heritage site, the main dam is a “Camere” style structure named after the French engineer. It was constructed in early 1900’s and all parts are original. Additions have been made throughout the last hundred years to create the bridge structure today. On the east side of the bridge is an archaeological site from Indigenous farming and fishing communities dating back to the 1400’s.

The existing bridge deck was to be widened while adding to the service life. To achieve this, it was necessary to remove the entire superstructure and many of the supporting steel members to accommodate the new width.  For most of the bridge the designers had to completely change the way weight would be transferred through the members.  This posed many challenges when it came to the construction and the access to the work.

This structure connects Lockport to Birds Hill, so it was critical to maintain a single lane of traffic during construction.  To meet all the access and traffic requirements, M.D. Steele designed and constructed a set of gantry cranes that would run along rails which allowed for unimpeded access.  The West approach spans are over land, so new cast in place concrete foundations were built to pick up the added load.

During excavation for the east side foundations, we have discovered many artifacts, including unmarked graves from the old fishing community. We are working with the Manitoba Archaeological Branch, our Indigenous partners and the federal government to assist with spreading knowledge throughout the community. 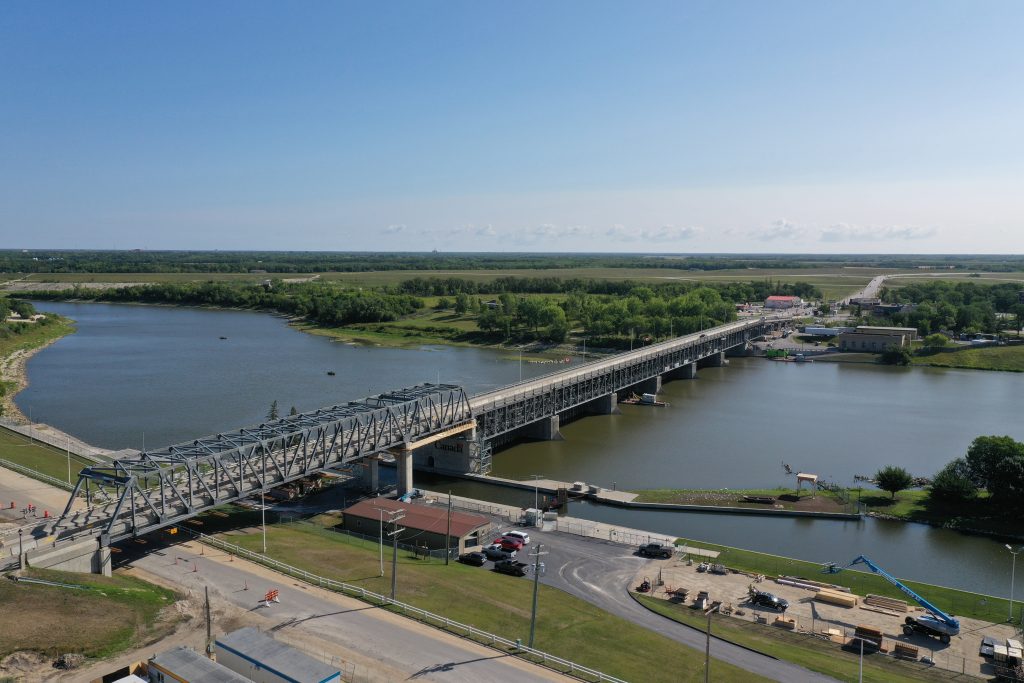 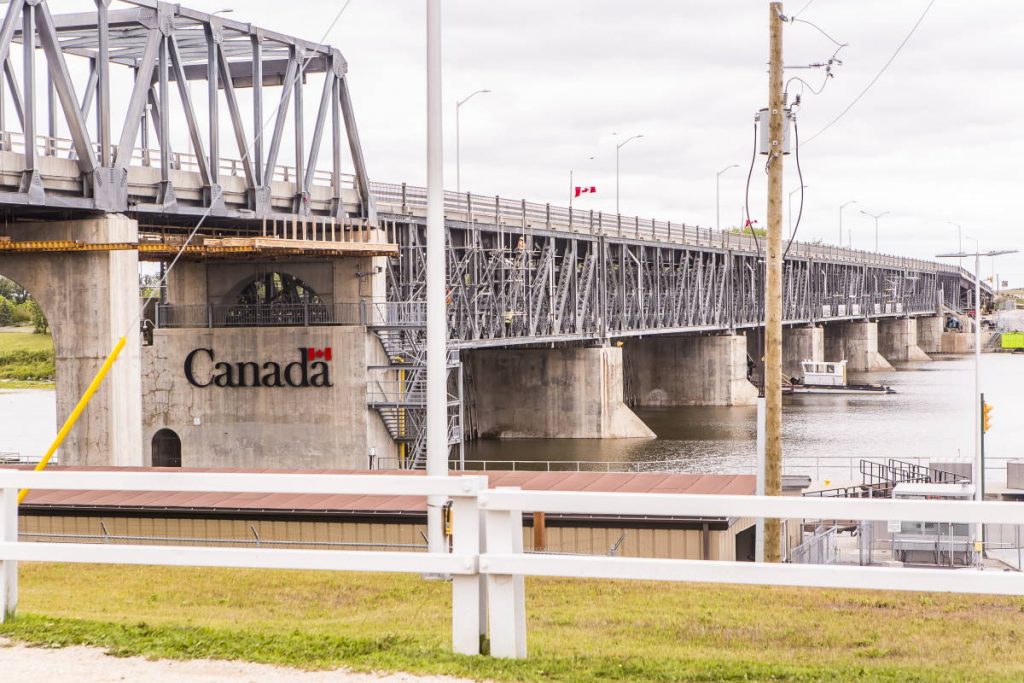 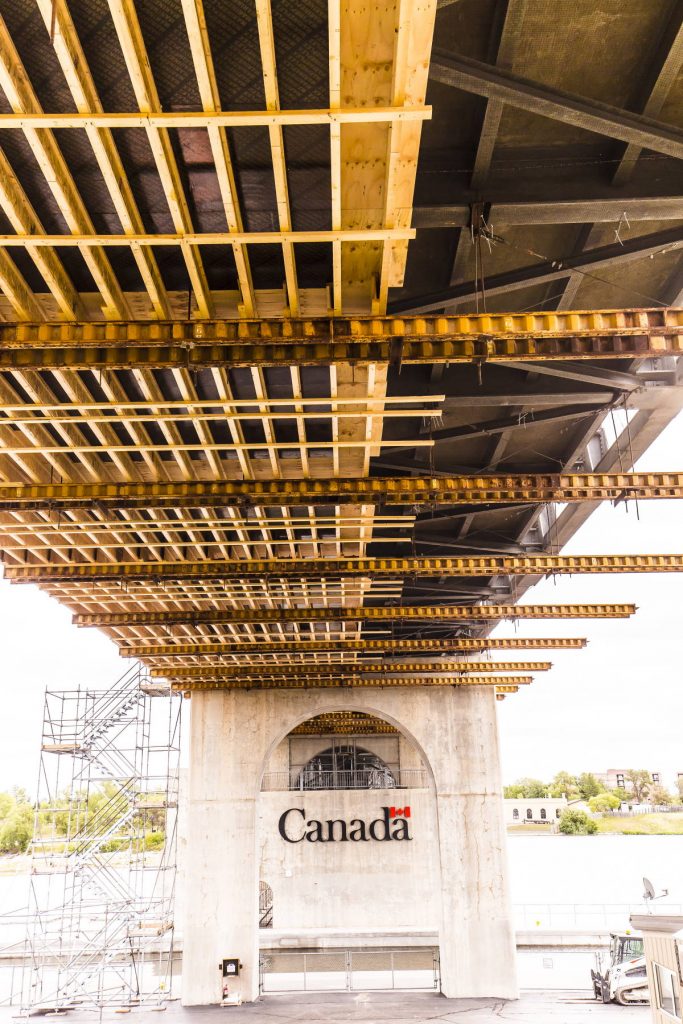 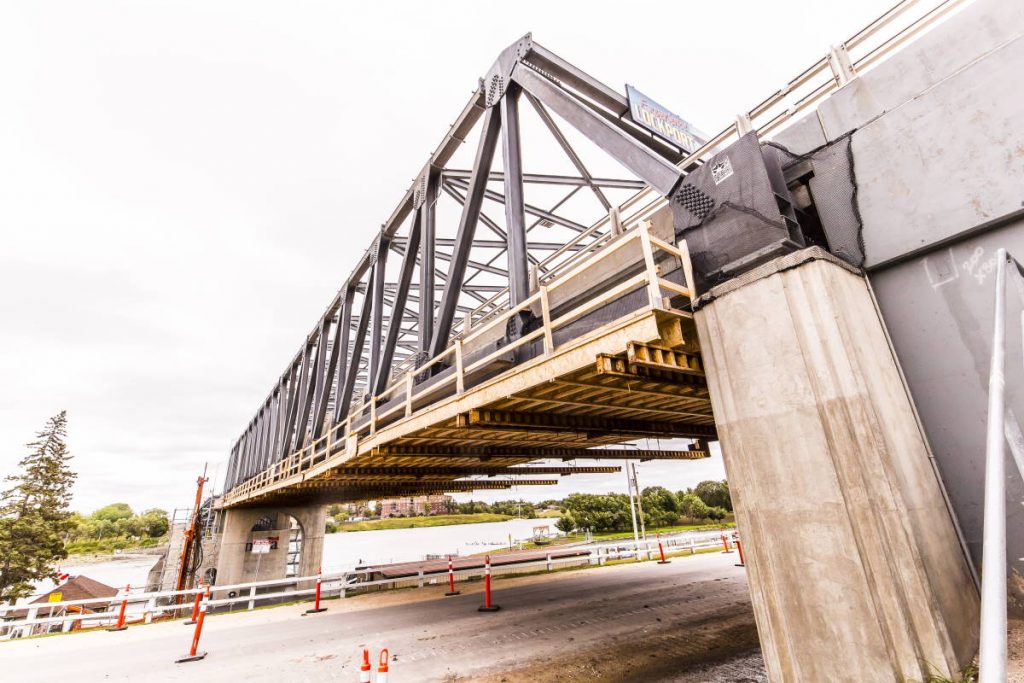 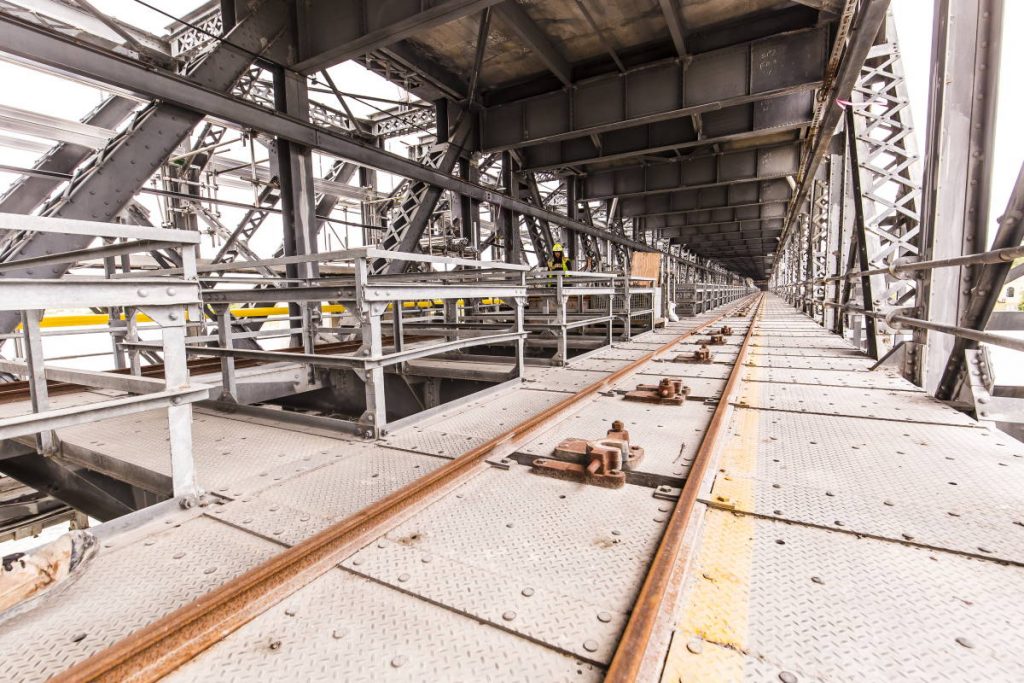 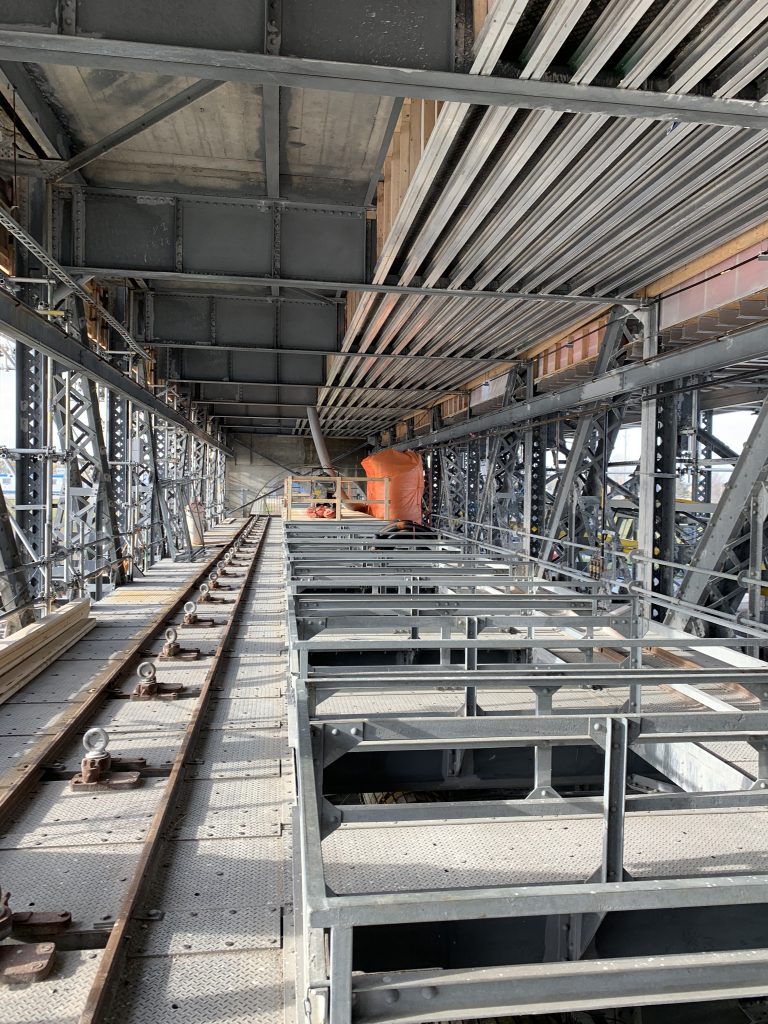 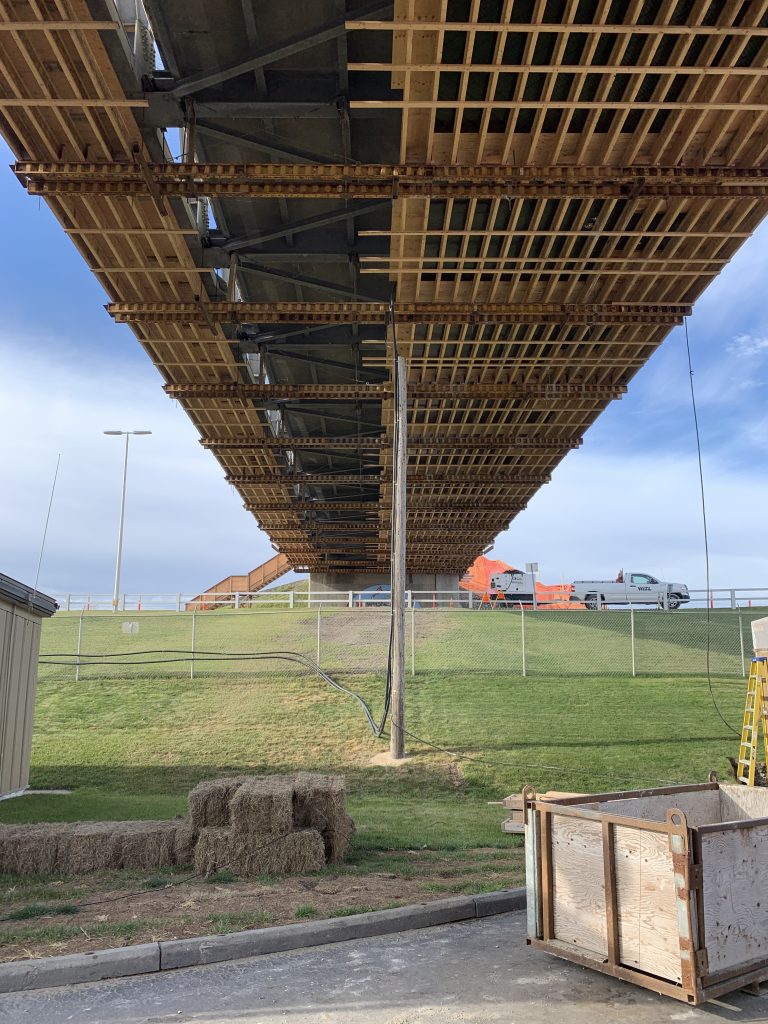 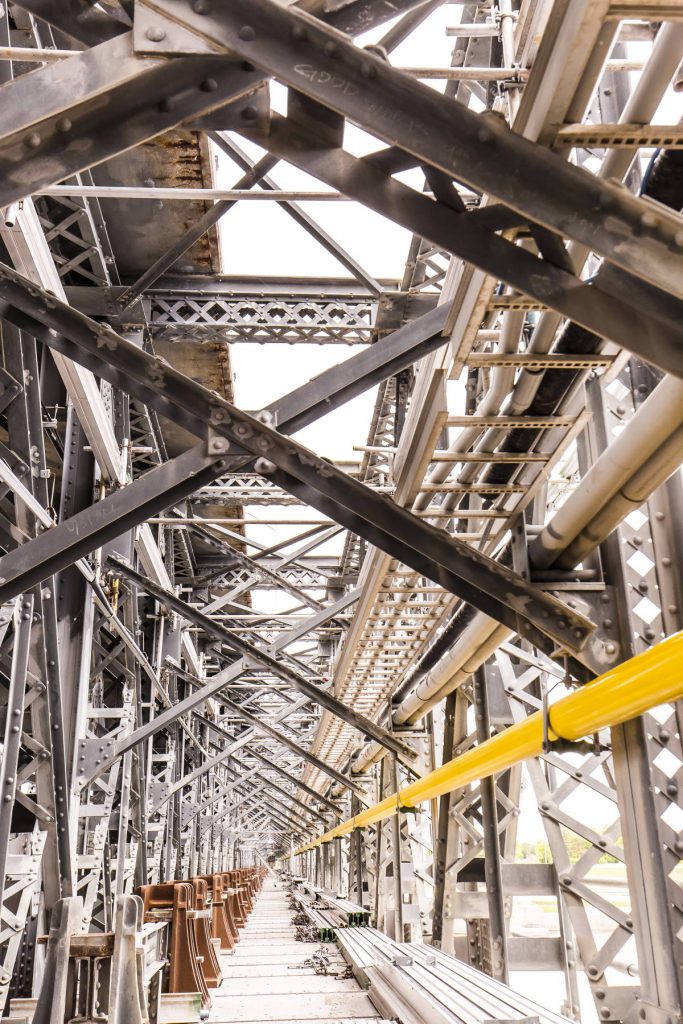