Transportation Project for the department of Manitoba Infrastructure

The floodway expansion project was a massive undertaking for the Province of Manitoba that consisted of widening the Red River Floodway to provide the City of Winnipeg with a one in 700 year Flood Protection System.

The project was broken into multiple structures for bridge and channel widening contracts. M.D. Steele was the successful bidder on 13 of these contracts totaling over 100 million dollars. These builds were high profile, large-scale traffic and rail bridge projects. Such as the twin Trans Canada structures over the East Floodway, the Emerson Rail bridge over the South Floodway and the Keewatin Rail bridge over the East Floodway.

The bridge structures were all around 1,000-feet-long with multiple cast-in-place substructures. The superstructures varied from through plate girders, steel I beams, precast concrete box girders and precast NU girders as well as cast-in-place decks. M.D. Steele also completed some very technical rehabilitation projects to the Floodway Inlet Structure and Gate System, where the Red River is diverted into the Floodway during flood season or high rain events.

Schedules were extremely aggressive.  Meeting all dates and budgets, contributed to the overall success of the entire Floodway Expansion Project. 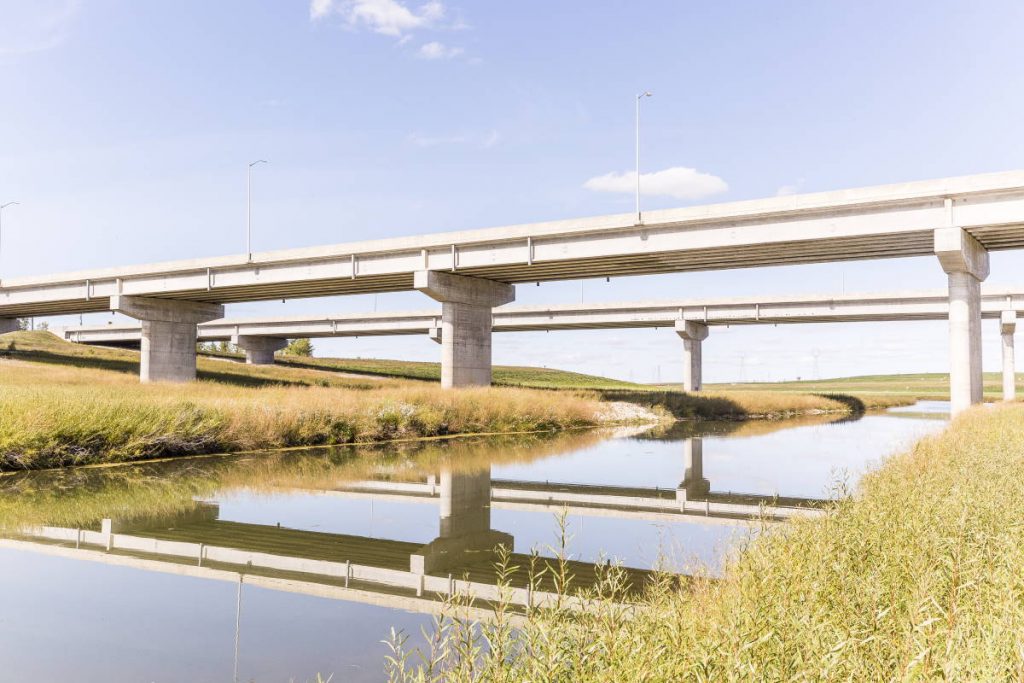 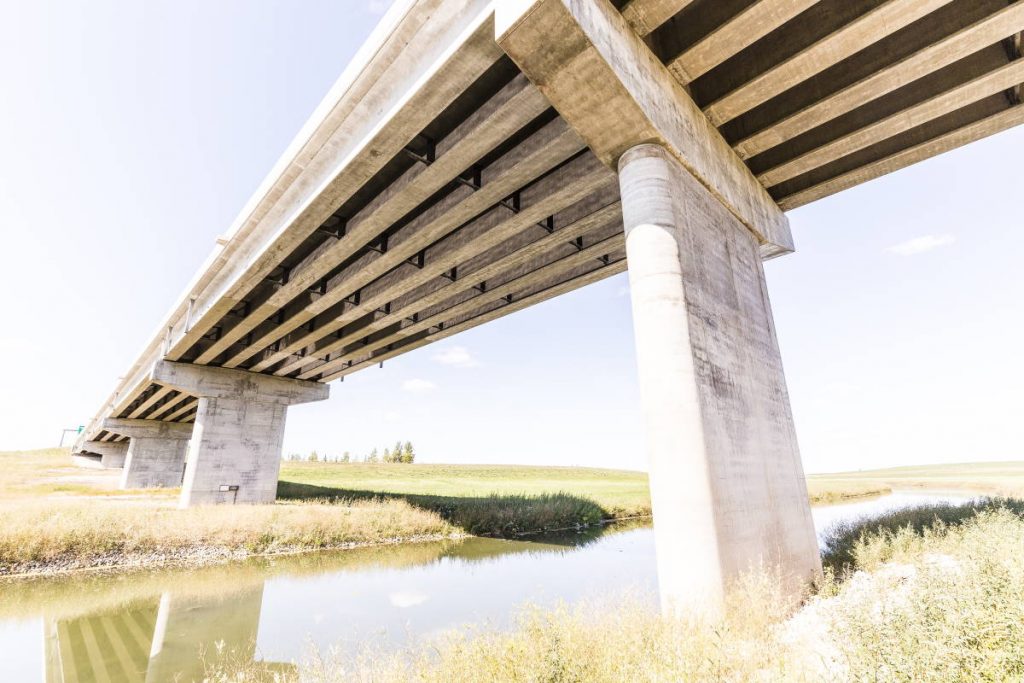 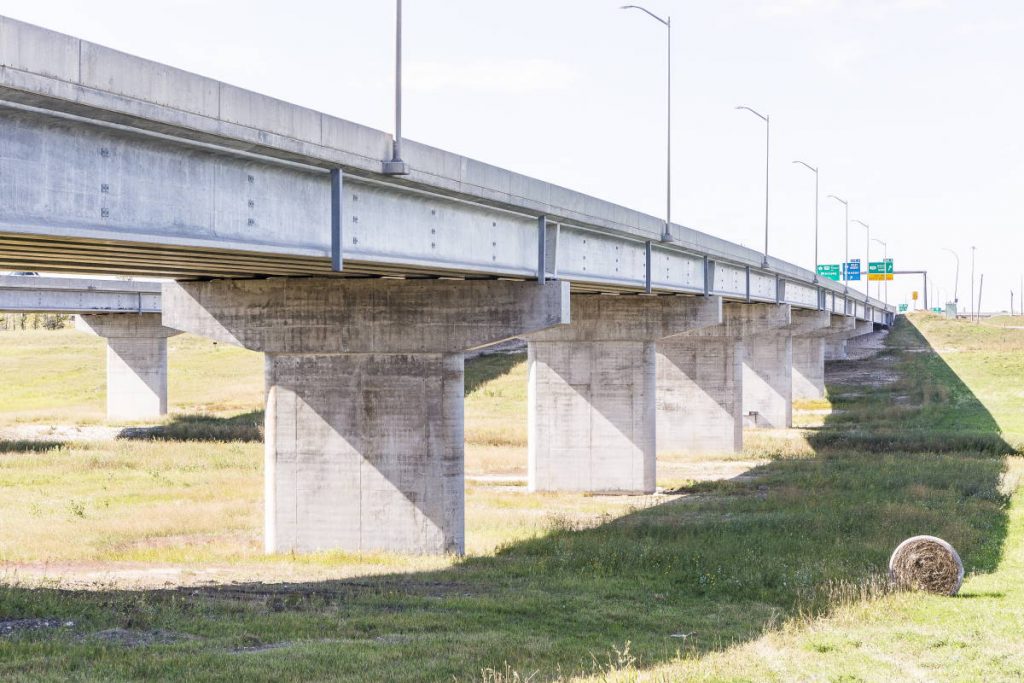 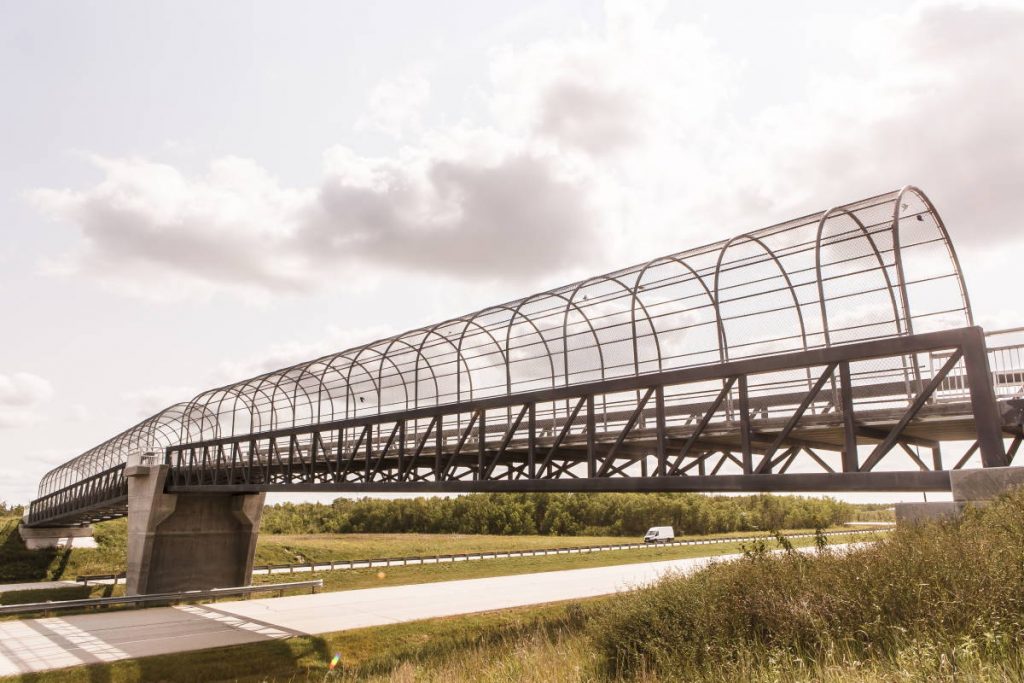 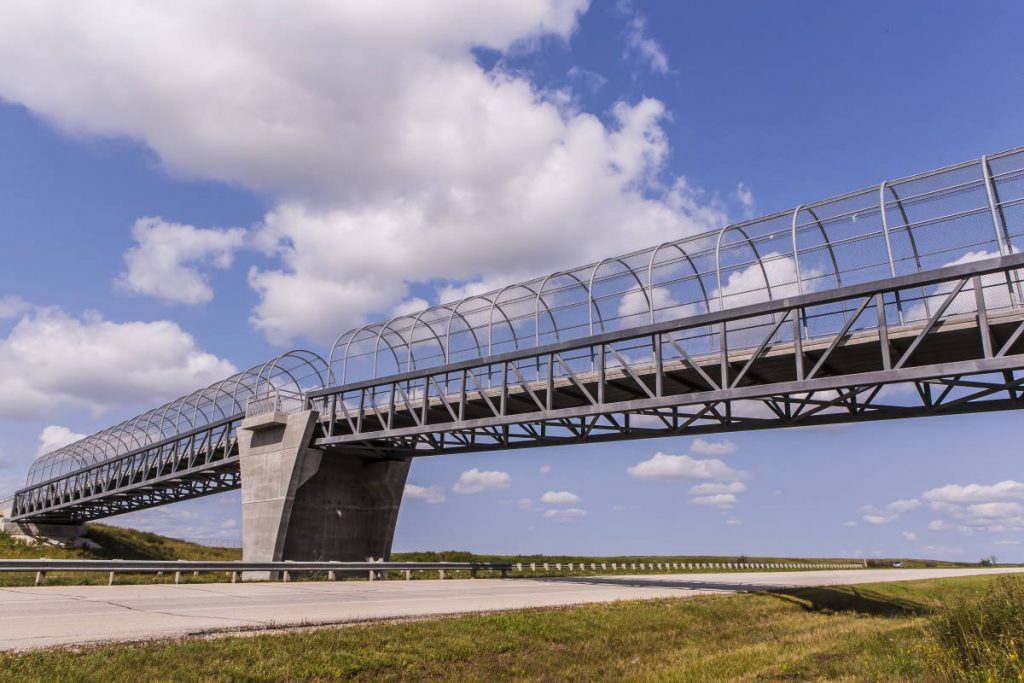 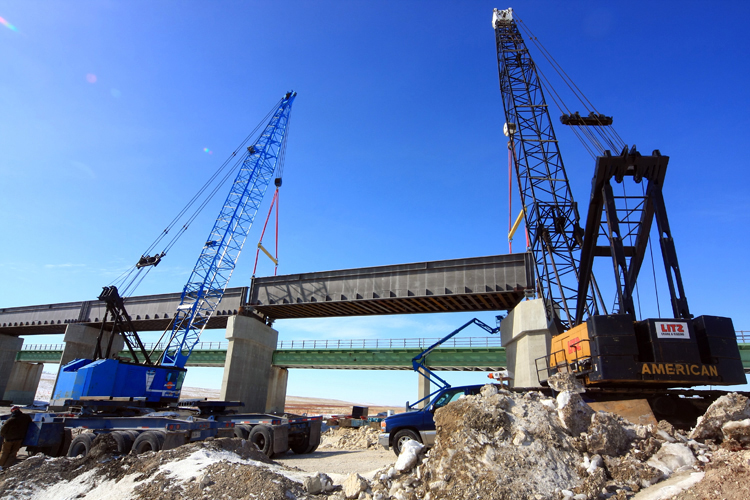 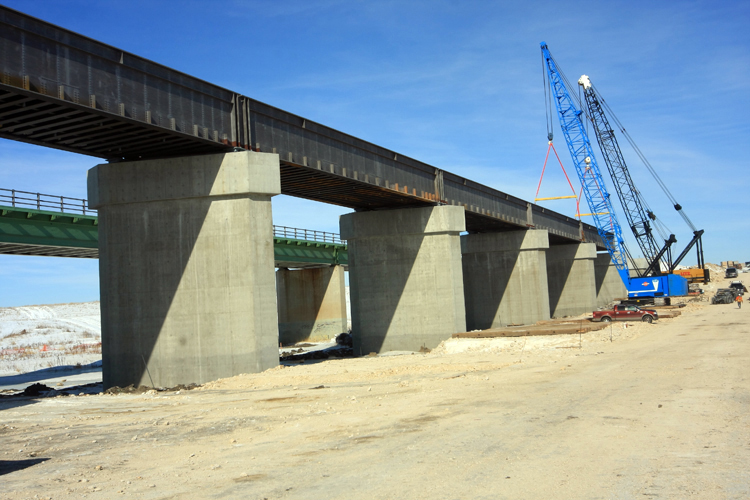 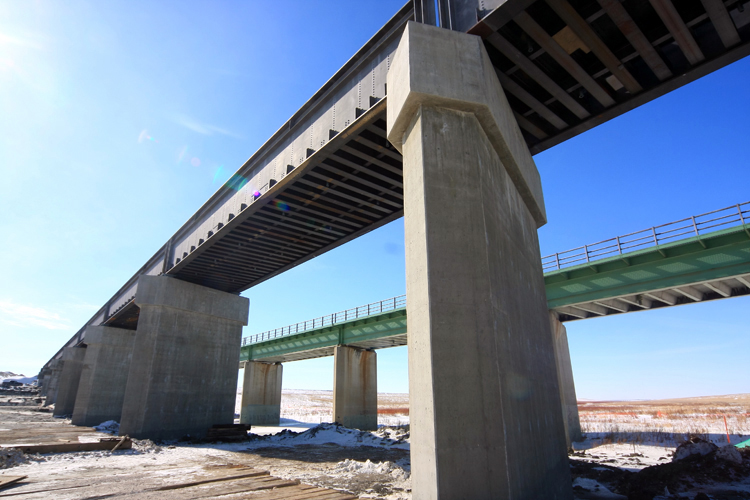 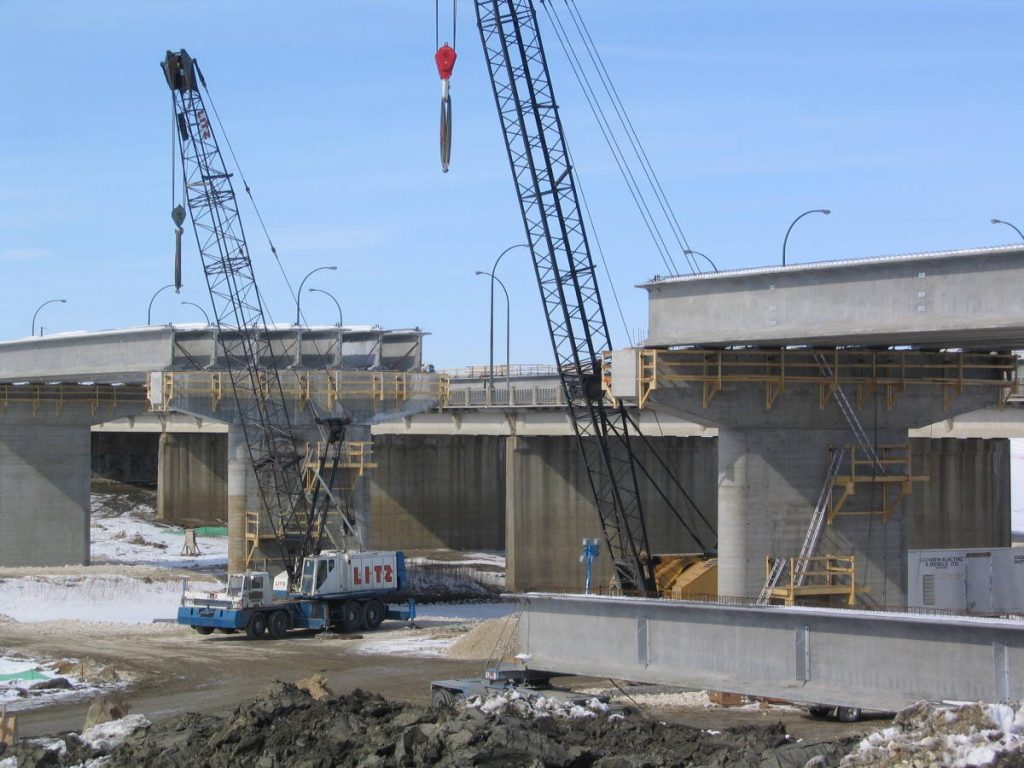 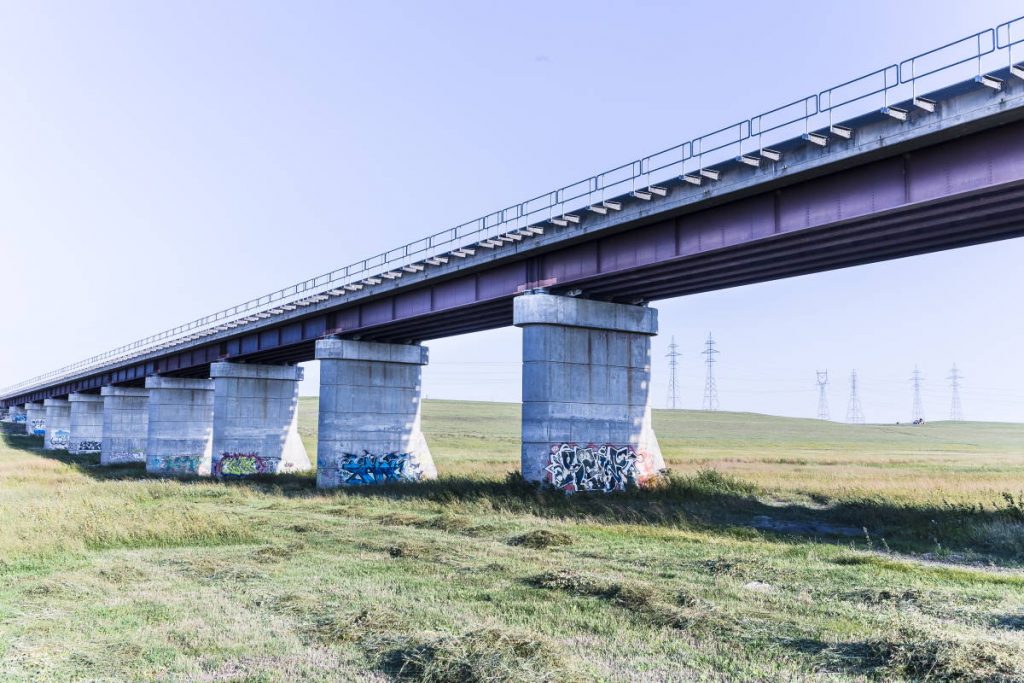 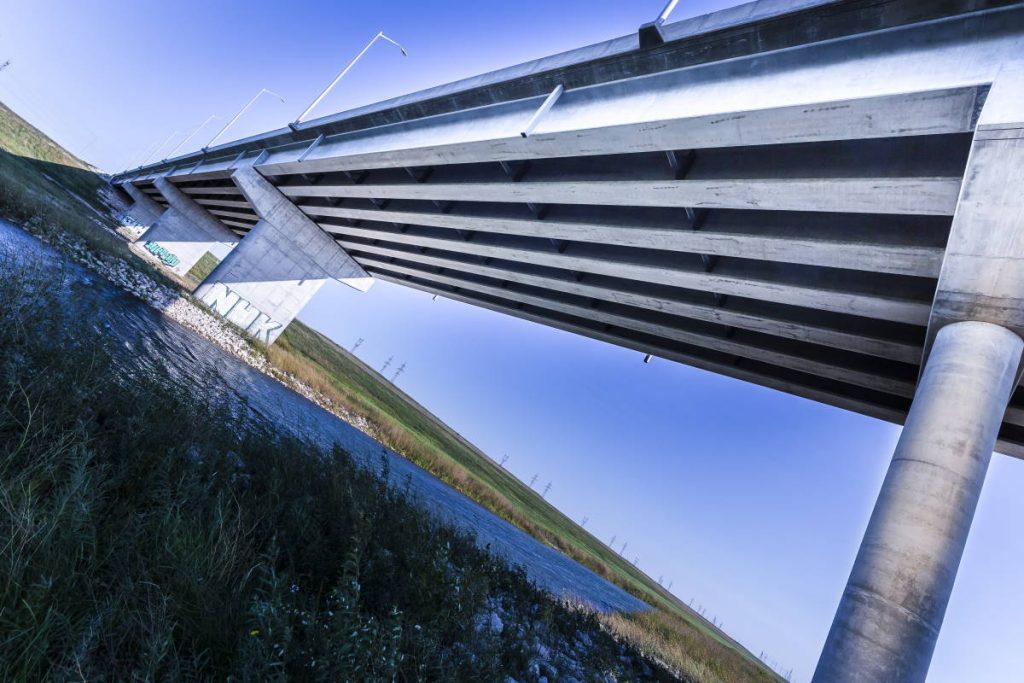 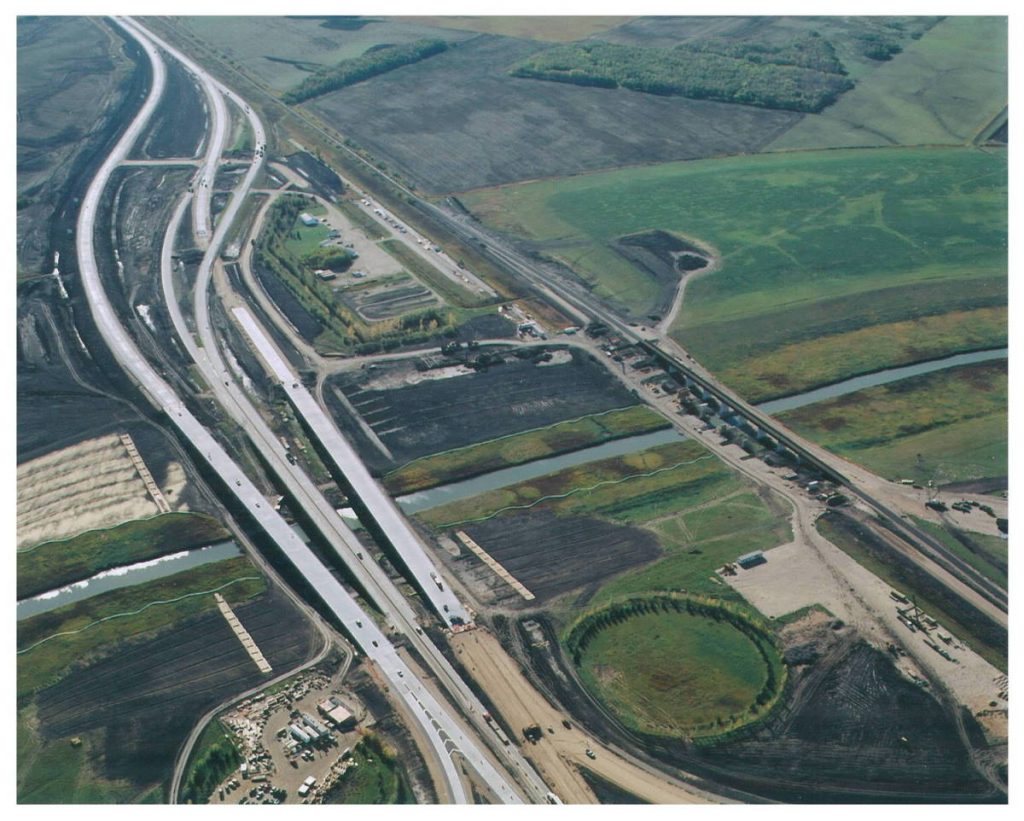 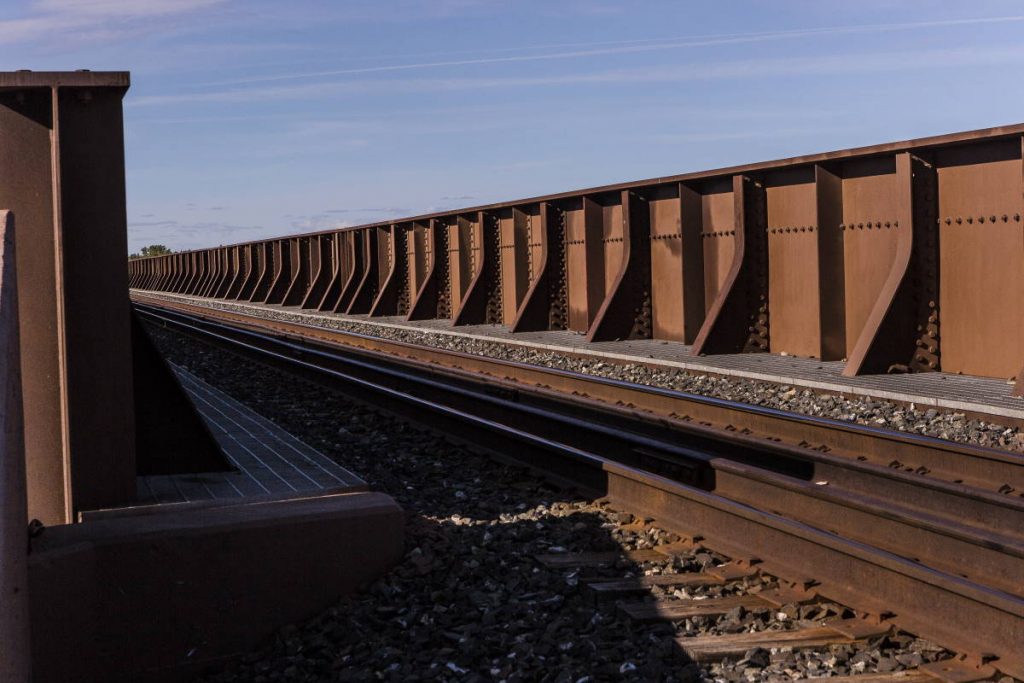 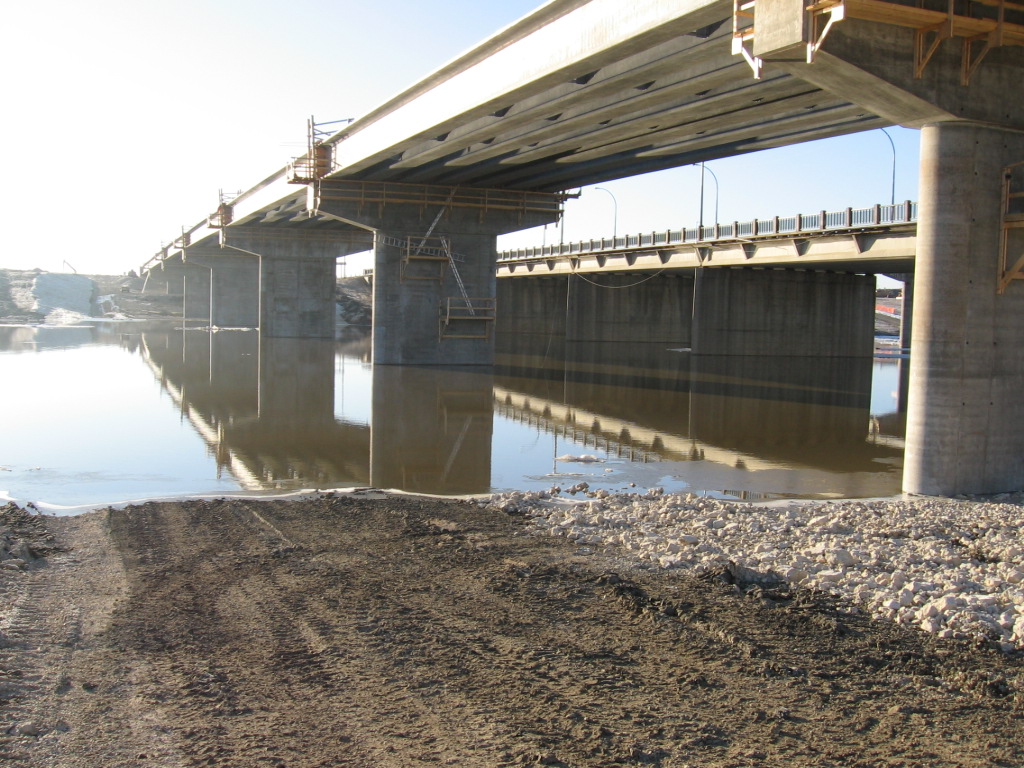