M.D. Steele was born out of sheer determination.

In 1993, Maurice Steele, Dave Harrison, Sig Ritz, Moe Steffano, Tony Dinella and Herve Marion were determined to do something different and M.D. Steele was born, an innovative and integrity-focused construction company. Carrying both Maurice’s name and reputation for honesty and trustworthiness, the team set out on a mission. 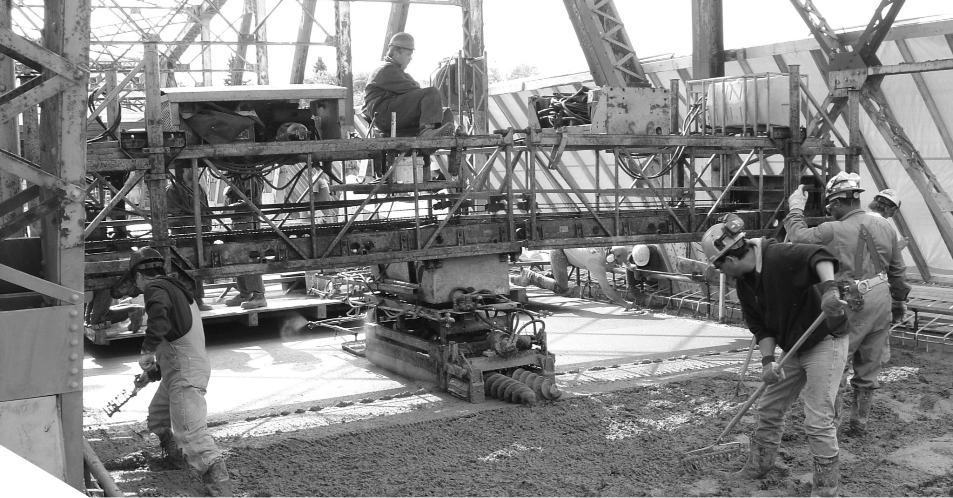 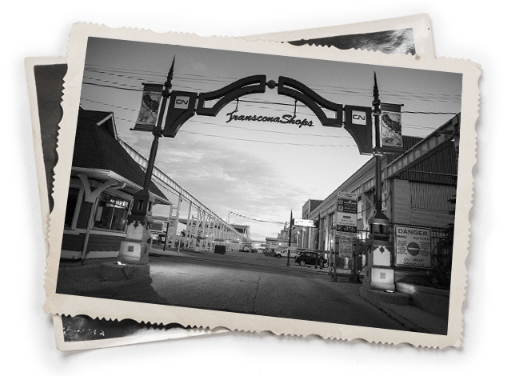 It’s never easy to start a business in any sector but construction may be harder than most. The competition is fierce and well-established. Proving themselves was the first task at hand and they had the chance with their first project. That first project, a small $35,000 assignment at the CN Transcona yard gates started them off on a journey to establishing a new level of construction integrity in Manitoba.

The team at M.D. Steele landed progressively larger projects and within one year of their launch, they landed the Brodie Centre/John Buhler Research Centre. The successful completion of this project earned M.D. Steele the reputation they were after.

In 2008, M.D. Steele had a change of ownership to Pat Lusty, Peter Withoos and John Elands. As the mantle was passed to three individuals that possessed the commitment, ethics and drive to succeed.

The foundation for who M.D. Steele was to become as a company was by its past. This evolution continued with new ownership in 2008.  The core values of honesty and integrity became a hallmark of doing business with M.D. Steele. This second generation of ownership had new successes and exciting projects like the Health Sciences Centre, Floodway Expansion, Osborne Street Bridge, and Kenaston Bridge, ushering in the M.D. Steele of today.

The transition between owners was seamless because of shared beliefs and strength of character. Many years have passed, bringing with them new technology and new construction methods, but it’s what hasn’t changed that sets M.D. Steele apart from its competition. The firm’s steadfast commitment to being reliable, fair, and trustworthy all paramount M.D. Steele to a leader in the industry. 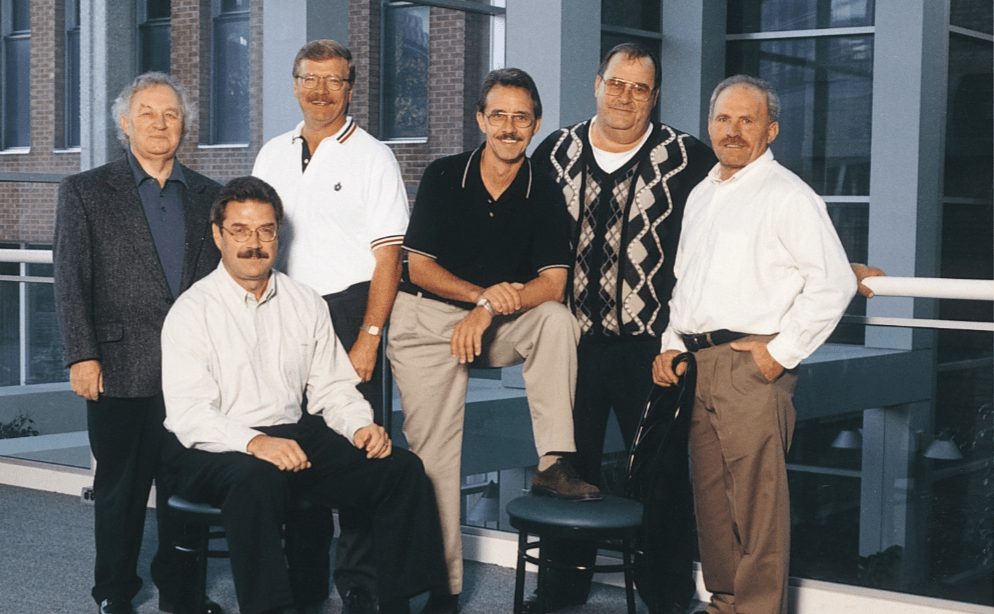 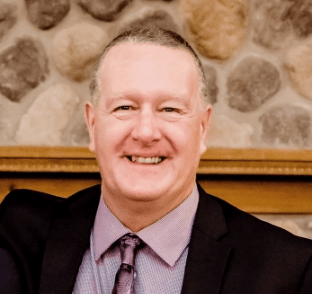 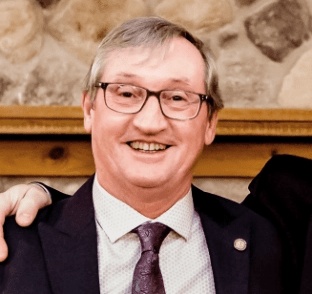 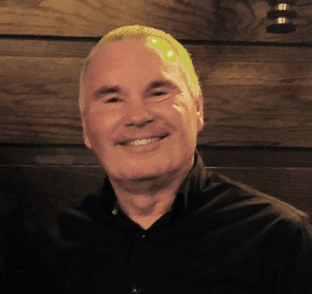 Today’s leadership and ownership team remain steadfast in the values Maurice Steele espoused. The old-fashioned way of honouring commitments remains the same, but the company has worked very hard to embrace technology and eagerly works at being inclusive, inviting and fair.