Steven has virtually grown up as part of M.D. Steele. No child labour laws were broken, but construction has been part of Steven’s world since the very beginning.

His father, Tony Dinella, was one of the original partners of the firm and Steven has been on the team for nearly 25 years. Starting as a labourer and working up to a Red Seal carpenter, Steven has advanced his career with M.D. Steele to the leadership position of site superintendent.

Steven is proud of each project M.D. Steele is involved in. Some of the most memorable projects include the CancerCare Manitoba building and the Provencher bridges. His pride in the workmanship and team shine through in his smile and quiet confidence. 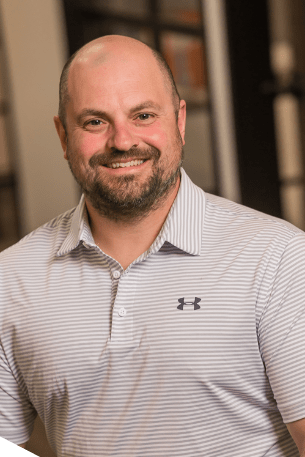 Back to About
Page load link
Go to Top